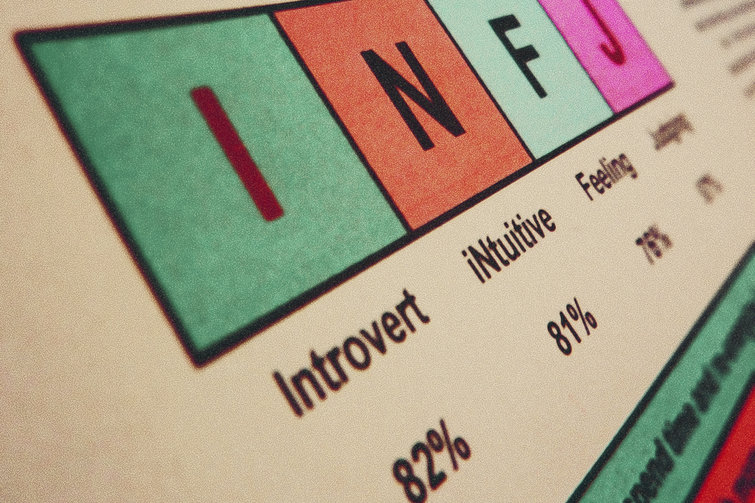 Over on Facebook, my friend Aboodi posted a link to what turned out to be a pretty controversial post which was pretty rude about MBTI.

As you’ll probably know from other posts, we’re one of the UK’s most experienced MBTI practitioners, so we had to have a look.  And – to be fair – there’s some good stuff there so it’s worth heading over there and reading it for yourself. But there are a few bits and pieces of very sloppy journalism too, which is worth mentioning.

The mistakes start pretty early on when the article says “The test is completely meaningless”. The problem is that it isn’t a test. It’s a diagnostic tool, an instrument. That’s not just semantics, but indicative of a very fundamental misunderstanding. If you think MBTI is a test there’s no wonder you can then go on to complain that it “is totally ineffective at predicting people’s success at various jobs”.  That’s about as sensible as expecting a rubber band to be good at holding a building up. It’s not just that it’s not up to the job – it’s just that it’s designed for a different job.

Once you realise that the journalist in question has completely failed to understand the whole point of MBTI it’s easy to see why Joseph gets all hot under the collar about it’s “failings” such as using “false, limited binaries”. Sadly for Joseph, the new MBTI doesn’t do that – instead the Step Two MBTI gives a set of 20 scales.

That said though, and to repeat, there’s some interesting stuff there too: it’s not all just tosh! 🙂